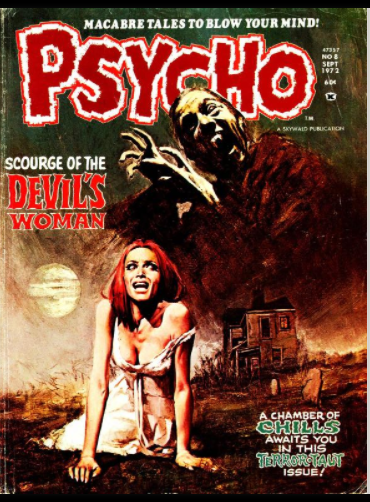 In my last blog I looked at the birth of the black and white horror comic boom that began in the mid 60s and flourished until the early 80s. How it was started by Warren Comics, but spawned more than a few imitators, all of whom avoided the draconian Comics Code Authority because they were deemed to be magazines. Chief among the imitators were three magazines put out by a small publishing company called Skywald, Nightmare, Psycho and Scream. As I stated before, Skywald’s imitation of Warren stopped when a young writer, by the name of Al Hewetson, accepted the editorial reigns and instigated a horror comic revolution he dubbed the ‘Horror-Mood’. 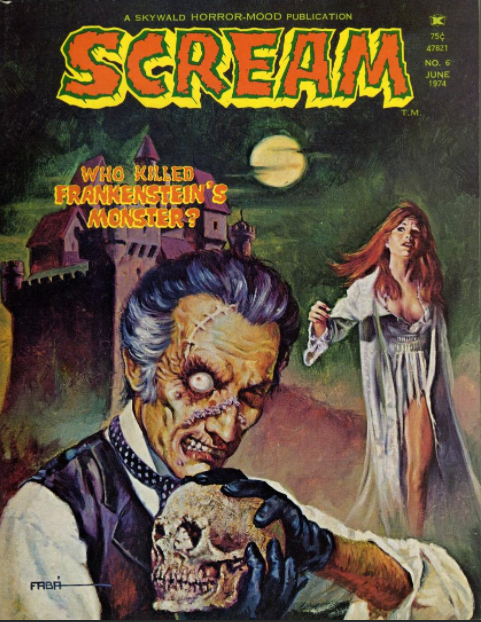