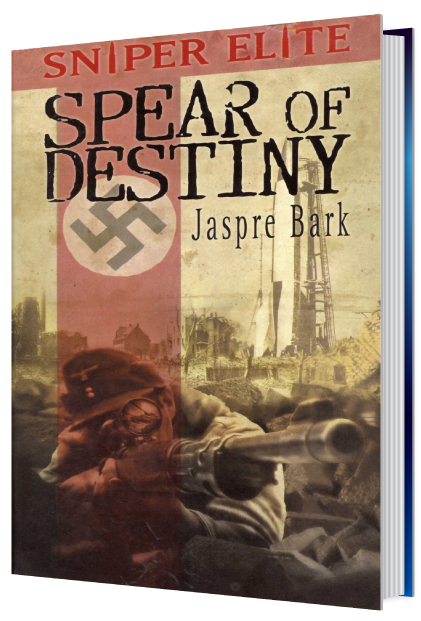 Berlin, 1945. Karl Fairburne is a member of an elite sniper corps, working for the American secret service deep behind enemy lines. Stalin's troops have overrun the city looking to seize control of the Nazi's nuclear secrets before their British and American allies.

SS General Helmstadt, head of the Nazi's nuclear programme, is defecting to Russia, but first he plans the ultimate act of vengeance for the defeat of the Third Reich. If he succeeds Russia will win the Cold War before it has even begun. Karl has one chance to stop him. A single sniper's bullet will change the course of history.

A hi-octane shoot 'em up set against an alternate historical background.