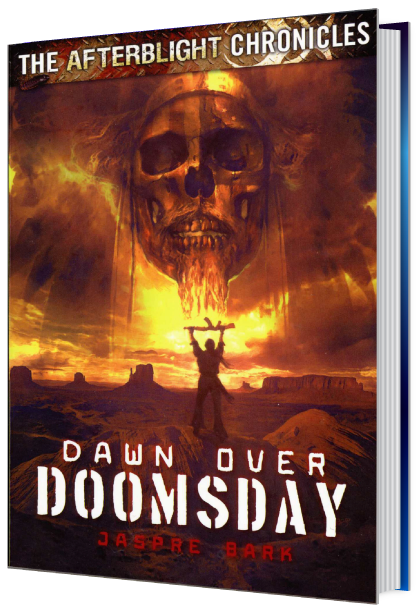 As America lies bleeding, Native American Chief Hiamovi seeks to unite his people into a single nation capable of reclaiming the US from the white man. His growing army is on a collision course with cult leader Samuel Colt, who intends to put the country back in the iron grip of the once mighty Neo Clergy. The two men are set for a showdown at Little Bighorn, once site of Custer's legendary last stand, now a twisted nuclear landscape.

The fate of the battle may just be decided by Anna Bontraeger, rescued from a brothel by rogue scientist Matthew Greaves and taken on a perilous road trip across a devastated continent. Greaves and his small band have to get Anna to Little Bighorn before Colt or Hiamovi, so she can unlock the secrets that will save what remains of humanity and bring about a new dawn over Doomsday!