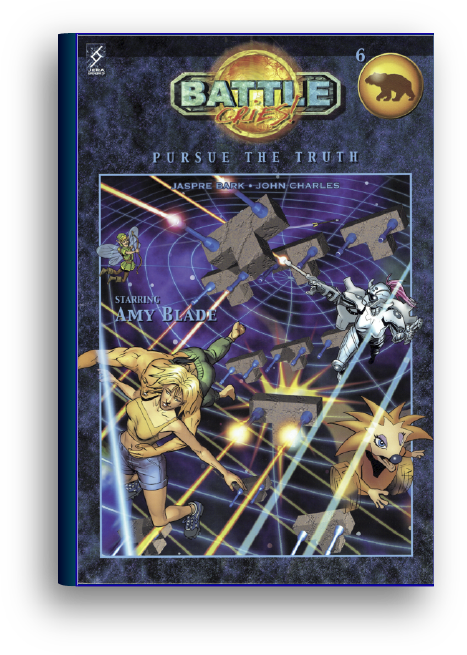 Amy Blade enters cyberspace in a desperate quest to reboot a world where all language has been stolen.

Pursue the Truth is the the sixth thrilling adventure in the Battle Cries series.