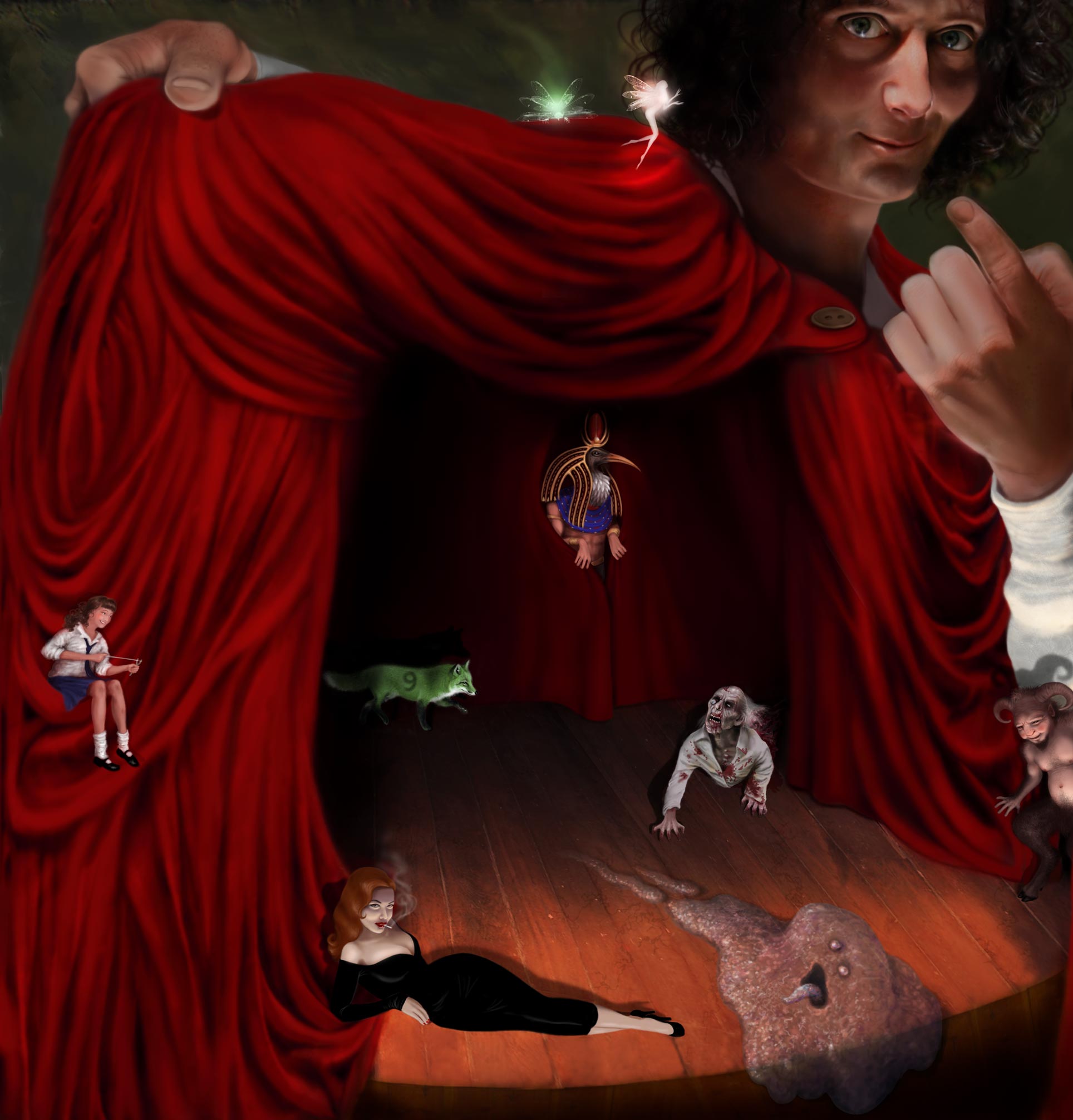 Jasper Bark is infectious – and there’s no known cure. If you’re reading this then you’re already at risk of contamination. The symptoms will begin to manifest any moment now. There’s nothing you can do about it. There’s no itching or unfortunate rashes, but you’ll become obsessed with his books, from the award winning collections Dead Air and Stuck on You and Other Prime Cuts, to cult novels like The Final Cut and acclaimed graphic novels such as Bloodfellas and Beyond Lovecraft. Soon you’ll want to tweet, post and blog about his work until thousands of others fall under its viral spell. We’re afraid there’s no way to avoid this, these words contain a power you are hopeless to resist. You’re already in their thrall and have from the moment you clicked onto this page. Even now you find yourself itching to read the rest of his work.

Don’t fight it, embrace the urge and wear your obsession with pride!

I’m the son of two river gypsies who eventually settled near Barrow in Furness to raise their young family. My father was a disruptive shop steward in the local shipyard who was pushed into early retirement. You can imagine his reaction when, after gaining a criminal record as a political activist, I married the Duke of Montrose’s granddaughter. Especially as it meant he was included in my entry in Debretts Peerage and Baronetage “Fifty f***ing years devotion to the class b****d struggle and you go and p*** it up the wall for me! If your grandfather were alive today …” 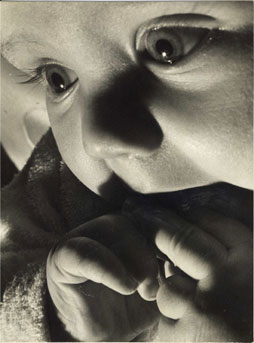 I never made it to university. After several years of bumming around and getting into trouble on political protests, I formed a theatre arts co-operative with several like minded individuals in the city of Carlisle. This came to an end when we were booked to do the city’s Bonfire celebrations, their biggest outdoor event with over 30,000 people in attendance, and we turned it into an anti poll tax demonstration. The story raged in the local papers, TV and radio stations for some weeks, our funding was withdrawn and we were banned from playing anywhere in the North West. One minute we were handed the key to the city on a plate, the next we were tarred and feathered and ridden to the city limits. 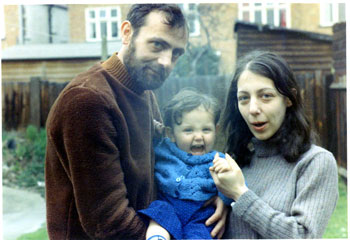 Years later this controversy would continue to dog my theatre career when in 1998 my play F*** The State (In Five Easy Lesson) caused a minor storm in the tabloid press after opening at the premiere venue of the Edinburgh Festival. Local councillors called for it to be banned. The police arrested several of the actors for publicising it in the street and the festival committee denied it the Fringe First for which it had been nominated. Fortunately I was awarded a Fringe First the following year for the one woman show I wrote for Terry Neason, and in a round about way the play led to a writer’s residency at the Theatre Royal Stratford East, some years later in 2002. 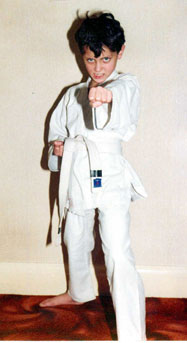 Having been kicked out of the North West at the beginning of the 1990s I moved to London to pursue a tentative career as a stand up poet and compere. I toured extensively and made lots of blink-and-you’ll-miss-me appearances on radio and TV, the most embarrassing of which was probably reviewing pop videos on The Big Breakfast with Zig and Zag. I performed with all the major names in my field but the highlights of my performing career would include hosting the cabaret at the Erotic Oscars and compering a prestigious film festival at the ICA where I got the audience to shout “Bollocks!” and “Pretentious Wank!” at the screen after every film. 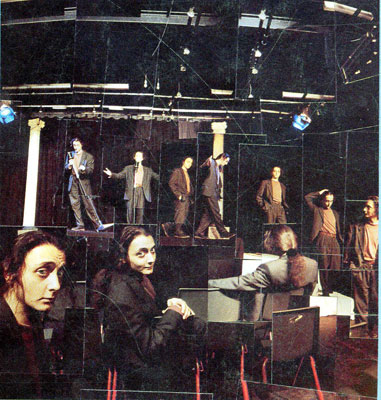 In the mid 90s I became a film and music journalist. To be honest I was trying to learn how to make money out of the written word. I’d already sold some articles about ecological and political issues to the left wing press and I thought it would be cool to go out to gigs and movies for a living. I ended up holding down several editorial positions and writing freelance for a lot of leading magazines like Empire, Mixmag, Loaded and Elle. I had some fascinating conversations with lots of famous and interesting people. I was invited to become a sex performer at Manumission, had my pants removed in the middle of an interview by Omara Portuendo of the Buena Vista Social Club and was sacked from my job as a Cable TV presenter for pulling a banana out of my trousers while on air. 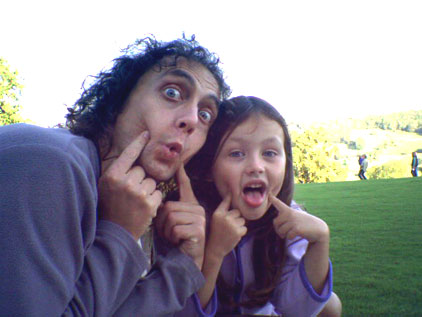 Eventually I came to realise that I was on the wrong side of the microphone. I grew tired of publishing writing that was a mere reaction to more creative works. So I announced to my wife Veronica, who was then heavily pregnant with our second child, that I was going to quit journalism to concentrate on creative writing and she would have to support us for the foreseeable future. It is to her eternal credit that I am still alive to write this.

Soon after we moved to a little rose covered cottage in the West Country. With no income I became a house husband, snatching whatever time I could get to write. My life switched from a giddy whirl of film premieres and celebrity parties in swinging London, to the slow crawl of house work and school runs in a tiny rural town. After a year or two of hard work I began to earn enough to pay proper childcare. Veronica was able to give up her job as an MD of a PR firm and go into business for herself. Now we share childcare and divide our time between our offices at the bottom of the garden and hanging out with our daughters Freya and Ishara.

Although I still have a problem staying out of trouble, I have never been more content.